REGISTER FOR THE HHA CONFERENCE HERE

The election of Abraham Lincoln to the U.S. Presidency in November of 1860 was seen as a major threat to the institution of slavery and Texas responded in the same way as all of the states whose economies relied on the forced labor of Africans: Secession. The Union responded and the Civil War began.

It took five long, bloody years to fight the war, with a total loss of over 623,000 lives. Everything changed; the Civil War maintained the Union, but the Union would never be the same. And neither was Houston.

The conference will open with a welcome from former Houston Mayor Bill White, followed by short remarks by Dr. Bill Monroe, ??and Dr. Joe Pratt, editor-in-chief of Houston History magazine and professor in the UH Center for Public History.

Featured speakers and topics include:

The conference will include Houston Humanities scholars, noted historians and leaders of Houston who have focused knowledge about the individuals and events that shaped Houston???s history during this period.

Register for the 2015 Houston History Conference

Listen to our latest interview! 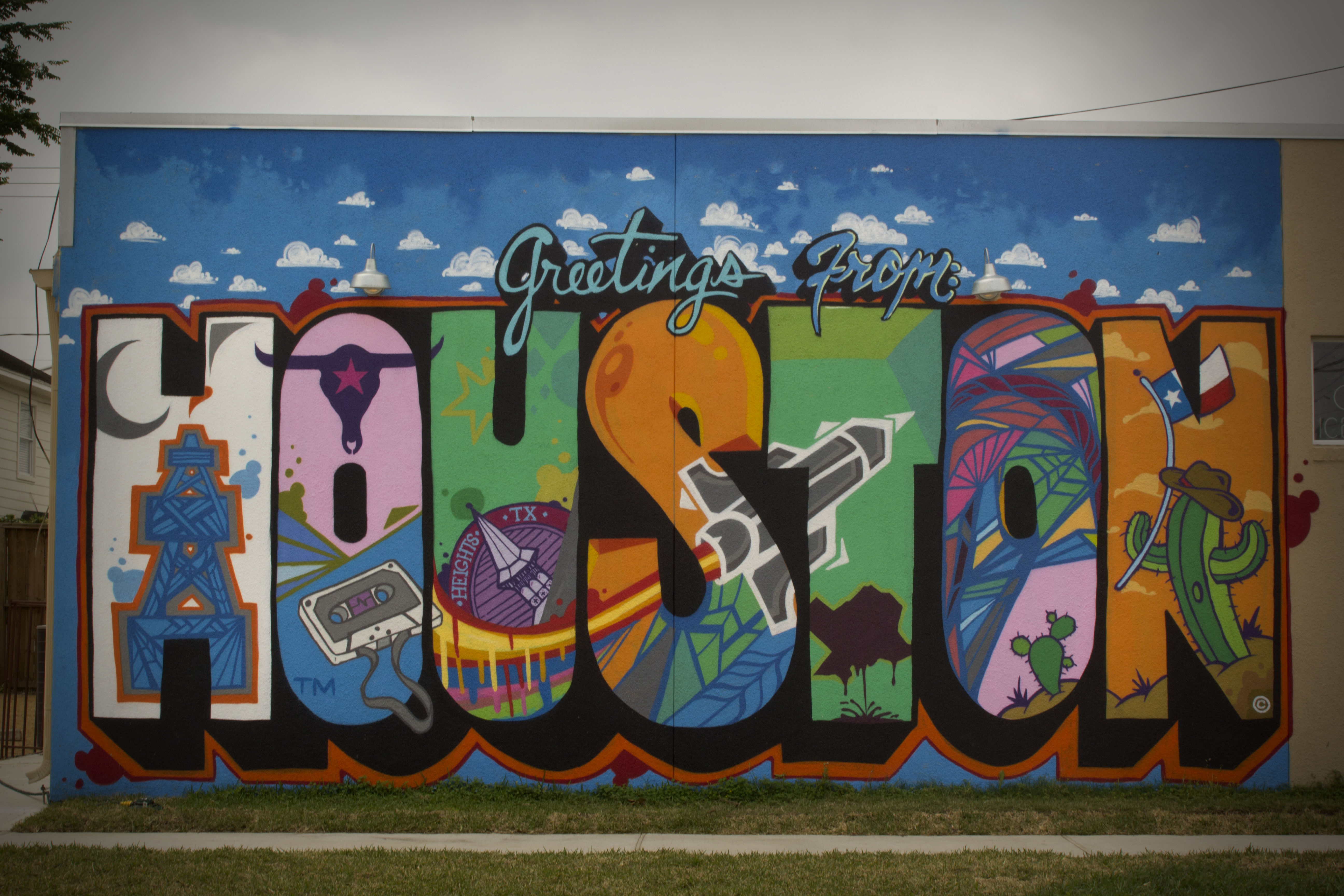 The Houston History Association is officially changing its name to ... more
Thanks for signing up!